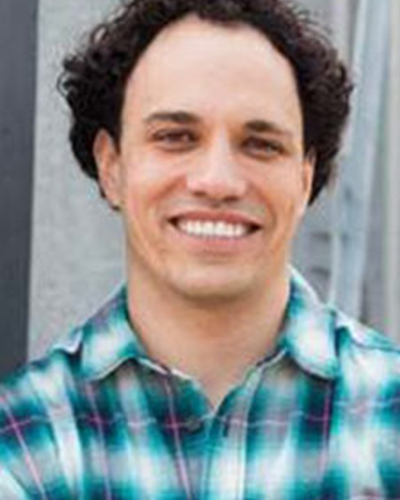 On May 10th, 2013, the crowning spire of the One World Trade Center in Manhattan, New York was set in place marking the completion of the first of six towers planned as replacements for those destroyed on September 11th, 2001. Atop that tower stood the latest generation of Haudenosaunee ironworkers to follow in the footsteps of Indigenous families who, for the last 150 years, have helped create some of North America’s most iconic landmarks.

Beginning in the 1880’s, the industry quickly became a principal source of employment for Haudenosaunee men who traveled to jobs throughout Canada and the northeastern United States. In New York City specifically, ironworking ensured a steady stream of stable employment that encouraged families to relocate to the city. By the 1920’s Haudenosaunee families from Ahkwesáhsne and Kahnawà:ke began relocating to Brooklyn where they opened a string of boarding houses and established the new community of “Little Caughnawaga.” Significantly, in the 1920’s and onward, Haudenosaunee women played an integral role in the formation of this community as they acted as critical intermediaries operating boarding houses, working in factories, assisting transient Indigenous workers from across North America, and extending the web of Haudenosaunee nationhood in these urban spaces.

Employing historical methodologies inspired by the field of Indigenous Studies, this project intends to demonstrate the elaborate intersection in which ironworking served in redefining and articulating Haudenosaunee identity, nationhood, and self-determination in the twentieth century.

In the News: Eastern Door (2017): Rotinonhsionni History of Raising Steel

Lacrosse has been a central element of Indigenous cultures for centuries, but once non-Indigenous players entered the sport, it became a site of appropriation – then reclamation – of Indigenous identities. The Creator’s Game focuses on the history of lacrosse in Indigenous communities from the 1860’s to the 1990’s, exploring Indigenous-non-Indigenous relations and Indigenous identity formation. While the game was being appropriated in the process of constructing a new identity for the nation-state of Canada, it was also being used by Indigenous peoples to resist residential school experiences, initiate pan-Indigenous political mobilization, and articulate Indigenous sovereignty. This engaging and innovative book provides a unique view of Indigenous self-determination and nationhood in the face of settler-colonialism.