We all Have a Responsibility for Reconciliation

Many of us spend time thinking about what role we play in reconciliation. In the wake of another Canada Day, we thought a discussion timely. As a white man, and as a Cree woman, we come to this topic from a different perspective. For the non-Indigenous, often the questions asked are: “What is my role? How can I be involved? Should I be involved?”Both Alex and I have a bad case of FOMO (Fear of Missing Out). You should too. As a society, when we keep specific populations under racist, sexist systems of oppression, we are missing out. We miss out on the diversity of brain power, ambition, life histories, ontologies and Canada misses out on an opportunity of an Indigenous economy that exceeds $100 billion.Prior to 1920, white women could not vote in federal or provincial elections. Under the prevailing Euro-western patriarchal systems, women were viewed as property. They were chattel to be cared for, subdued and controlled. There have been women who were able to break through the patriarchy. Wilma Mankiller, Beverly McLachlin, Madame Curie etc. Hollywood shone a spotlight on three remarkable scientists who were integral to sending the first humans into space as we witnessed in the movie, “Hidden Figures.” However, due to the colour of their skin, we almost missed out. So, don’t you wonder who and what else we are missing out on?

The staggering incarceration rates of Indigenous peoples in Canada are atrocious. Indigenous peoples make up only 4.9 per cent of the population in Canada (2016 Census). Of 38 million, there are approximately 1.67 million self-declared Indigenous peoples. The Correctional Investigator in 2020 reported that Indigenous peoples made up 30 per cent of all incarcerated individuals compared to 17.5 per cent in 2000. Currently, the reconviction rate for Indigenous men (depending on regional variation) stands at about 60 per cent, while Indigenous women return to prison at a rate of 20 per cent. Housing one incarcerated female in federal prison costs between $120,000 and $215,000 per year. Recent research and meta-analyses in the U.S. (Correctional Education Association 2022) indicates that when incarcerated folks participate in post-secondary and education courses, the rate for re-entry falls dramatically to 10 per cent; this is a strong example of a socially beneficial and fiscally responsible investment opportunity. There are no major research studies in Canada on the effects of education on recidivism rates.Currently, Alex is working on creation of private funding models for outcomes that are socially and economically beneficial. We are writing this to bring attention and engagement (especially financial) for the need to invest — where social good and fiscal returns are inevitable.For over 10 years, Walls to Bridges (W2B), a prison education program, has had phenomenal success in delivering post-secondary education to incarcerated folks, many of whom have gone on to post-secondary education. As the incoming national director of W2B, I want you to recognize we are missing out on the tremendous potentialities of Indigenous peoples.Get involved in philanthropy — tell decision makers about W2B. We need government support. If you are connected to provincial or federal leaders, connect them to us. Write to ministers Bill Blair, David Lametti, Marc Miller, Marci Ien, Karina Gould, your local MP and MLA/MPP.

Savage Bear and Alex Bishop are grateful guests on the territories of Haudenosaunee, Huron, Anishnaabe and governed by the Dish With One Spoon Wampum Belt Covenant and Between the Lakes Purchase 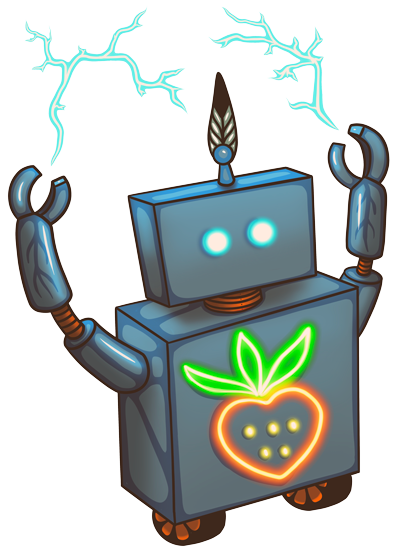